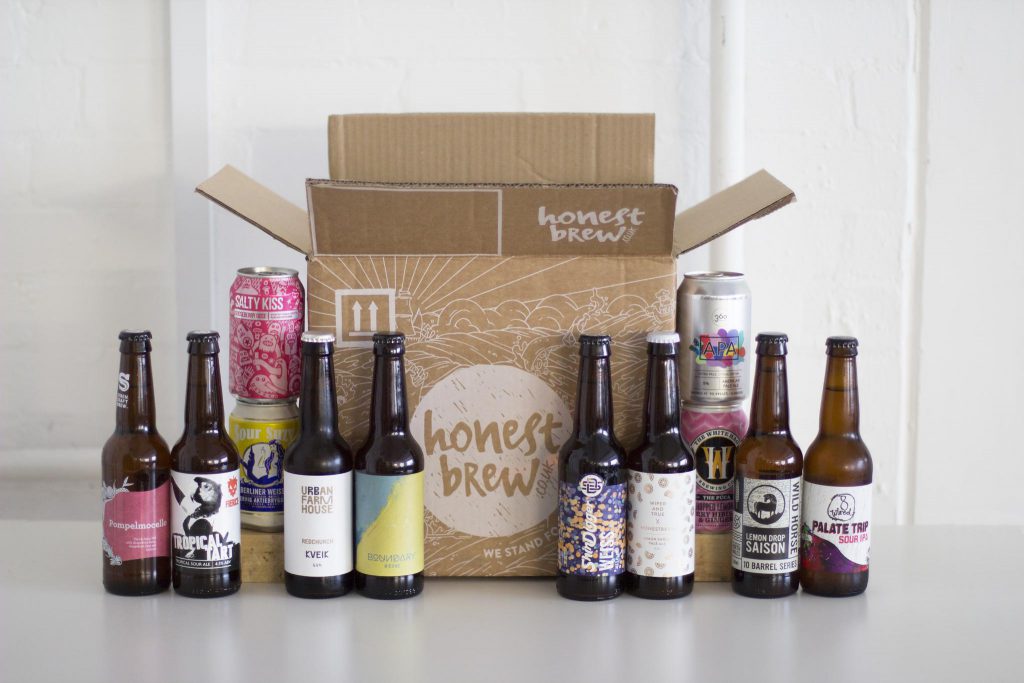 HonestBrew’s goal is to source the best craft beer from the world’s most exciting and unique independent breweries. The online retailer has recently expanded their trade offering, meaning cafes, bars and pubs across the country can stock up on a wonderfully diverse selection of beers from an equally diverse lineup of breweries. Introducing new breweries to the U.K. market means that HonestBrew not only stay on top of trends, but also shape the trends that will dominate the drinking habits of beer lovers in future. Here’s just a few of the many breweries that HonestBrew recommend you keep an eye on.

Yellowbelly
Based inside a state-of-the-art facility in the South-East of Ireland, Yellowbelly are changing perceptions of Irish beer. Renowned for their sours, innovative styles and hop-forward offerings, the brewery pair the finest ingredients, brewing ingenuity, and a bold comic book-esque aesthetic to create truly striking canned brews. 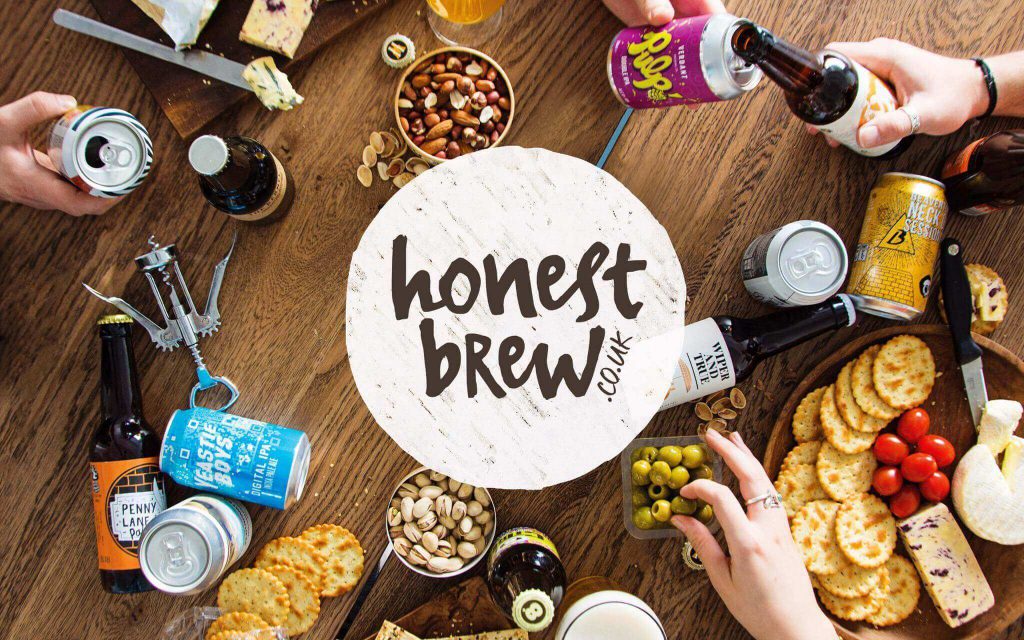 Basqueland
The Basqueland Brewing Project is a new brewery created by three Americans living in San Sebastian who are dedicated to brewing beer on par with the Basque culinary experience. A lofty goal for some but not for Basqueland. They make beer true-to-style for the refined palates of their adopted brothers and sisters preaching the gospel of fresh beer whenever a beer bottle is not pressed to their lips.

Boundary
Hailing from Belfast, Boundary are a brewing cooperative established by head brewer Matthew Dick. The brewery has quickly become a favourite amongst craft lovers, recognisable for painterly labelling and a dynamic approach to styles and flavours. From hop-packed US-influenced beers, to modern interpretations of classic Belgian and French farmhouse brews, Boundary are carving a distinct path for beer lovers to journey to down.

Frontaal
From a hoppy session IPA to an Imperial Stroopwafel Stout, Frontaal have crafted an eclectic lineup of delicious beers. The Dutch brewery draw inspiration from the brewing heritage of their homeland and beyond, dreaming up their own distinct takes on celebrated styles. Sample their Juice Punch and enjoy the unashamedly juicy and tropical flavours of the highly rated New England IPA.

Stu Mostów
For over 500 years WrocÅ‚aw, Poland was famous for the quality of its beer. Stu Mostów are on a mission to bring back long forgotten styles as well as collaborate with friends on brand new ones, An IPA Weizenbock anyone? Creativity lies at the heart of the breweries mission to use beer to build bridges between people, cities and countries. Between history, present and future.